The Kelp: the submerged forest

From 6th April 2019, the new tank dedicated to kelp and the submerged forests of this habitat. 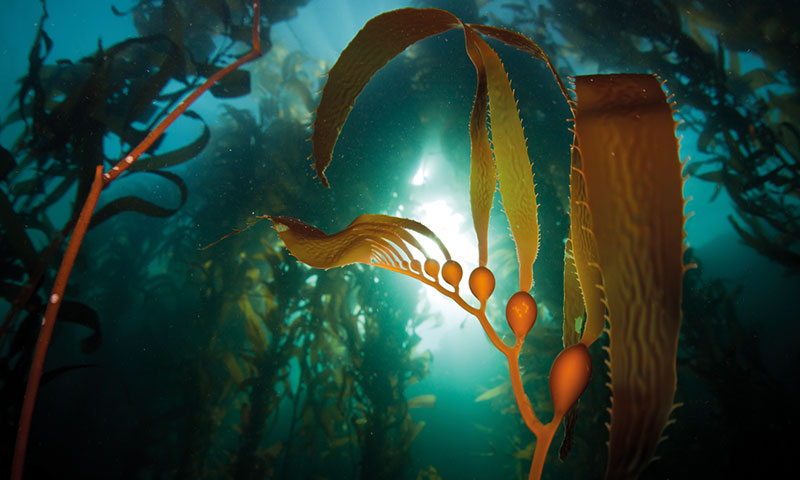