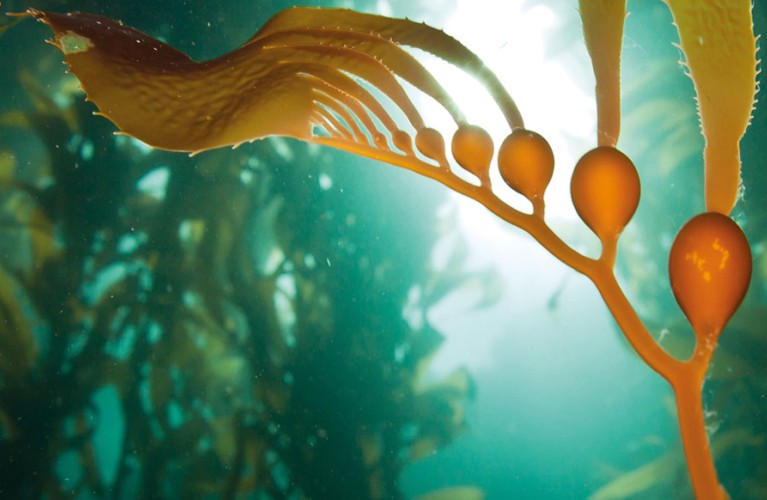 Aquarium
The visit carries visitors to a new coming soon tank dedicated to the Kelp and the submberged forest.


prev
Indian ocean
next
The Mediterranean Gallery
Buy now
and save with tickets online!